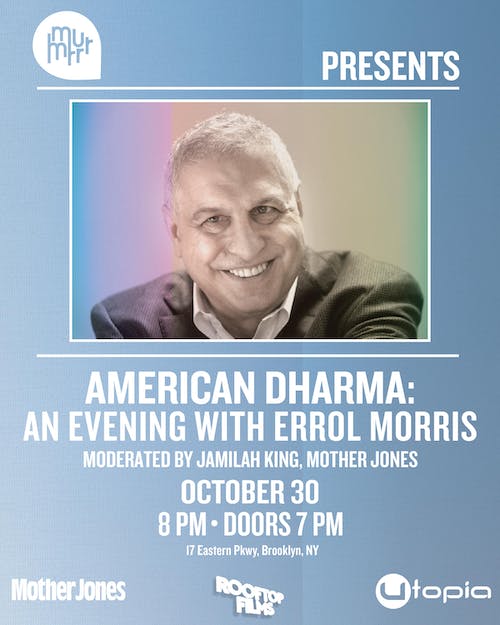 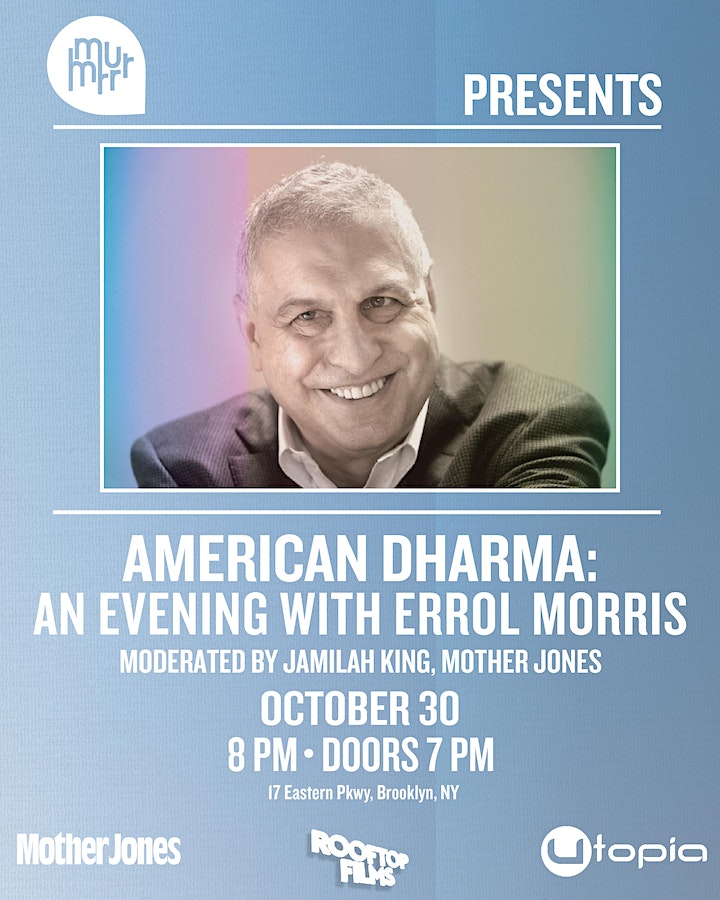 Morris's films have won many awards, including an Oscar for The Fog of War, the Grand Jury Prize at the Sundance Film Festival for A Brief History of Time, the Silver Bear at the Berlin International Film Festival for Standard Operating Procedure, and the Edgar from the Mystery Writers of America for The Thin Blue Line. His films have been honored by the National Society of Film Critics and the National Board of Review. Morris's work is in the permanent collection of the Museum of Modern Art. Roger Ebert called his first film, Gates of Heaven (1978), one of the ten best films of all time.

Morris is the author of two New York Times best sellers, Believing is Seeing and A Wilderness of Error, and is a regular contributor to The New York Times opinion pages and Op-Docs series.

Morris has directed over 1000 television commercials, including campaigns for Apple, Levi's, Nike, Target, Citibank, and Miller High Life. He has directed short films for the 2002 and 2007 Academy Awards, ESPN, and many charitable and political organizations. In 2001, Morris won an Emmy for "Photobooth," a commercial for PBS.

Morris lives in Cambridge, Massachusetts with his wife, Julia Sheehan, an art historian, and their French Bulldog, Ivan.

BooksThe Ashtray (Or the Man Who Denied Reality) (forthcoming)A Wilderness of Error: The Trials of Jeffrey MacDonald (2012)Believing is Seeing: Observations on the Mysteries of Photography (2011)Standard Operating Procedure (with Philip Gourevitch) (2008)

Jamilah King is a race and justice reporter at Mother Jones, and the host of the weekly show, the Mother Jones Podcast (a new episode out every Wednesday!)