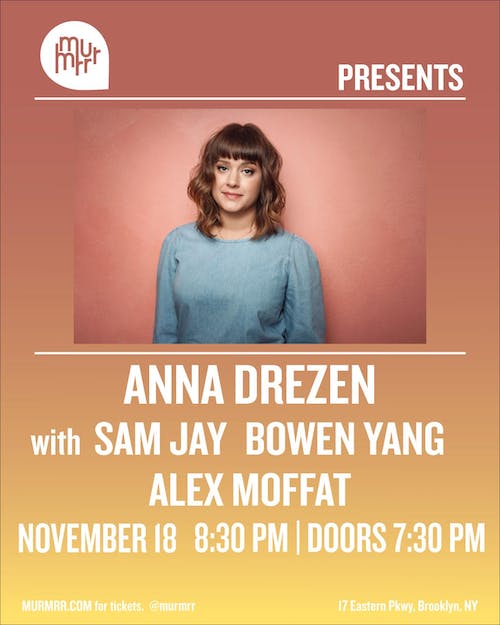 Anna is a comedian, writer, and actor living in Brooklyn, NY. She is currently a supervising writer for Saturday Night Live. She regularly performs standup and sketch comedy at the Upright Citizens Brigade Theatre, the People’s Improv Theater, Union Hall, the Annoyance, and other clubs across the country. She is the editor-at-large of Reductress, a satirical women’s magazine (Forbes, “ Best Websites for Women”), and is the coauthor of Reductress’ debut humor book, How to Win at Feminism (HarperOne). Anna co-wrote the viral Tumblr-turned-book How May We Hate You? (Potter Style) about her experiences working as a concierge in Times Square. She’s written for Cracked, MTV, Thought Catalog, Nylon, the Daily Dot, and has been featured in videos on CollegeHumor, Above Average, Buzzfeed, and the Funny or Die. Her sketch group Gentlemen Party (“intensely funny surrealist comedy" -Time Out NY) has performed at the PIT, Chicago Sketchfest, the Del Close Marathon, and the Museum of Modern Art. Anna is also a member of the Story Pirates, an educational organization that performs hilarious stories written by kids. 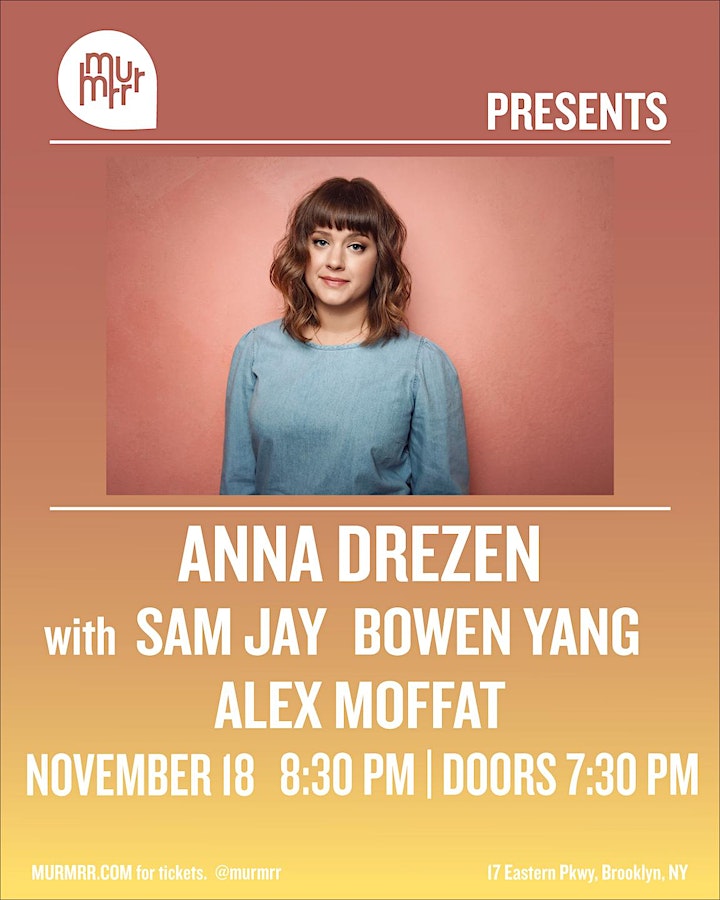