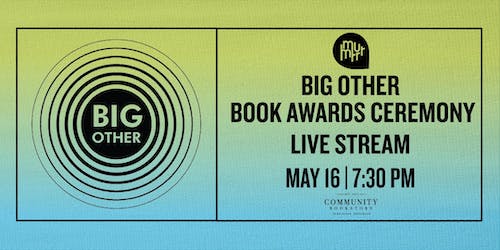 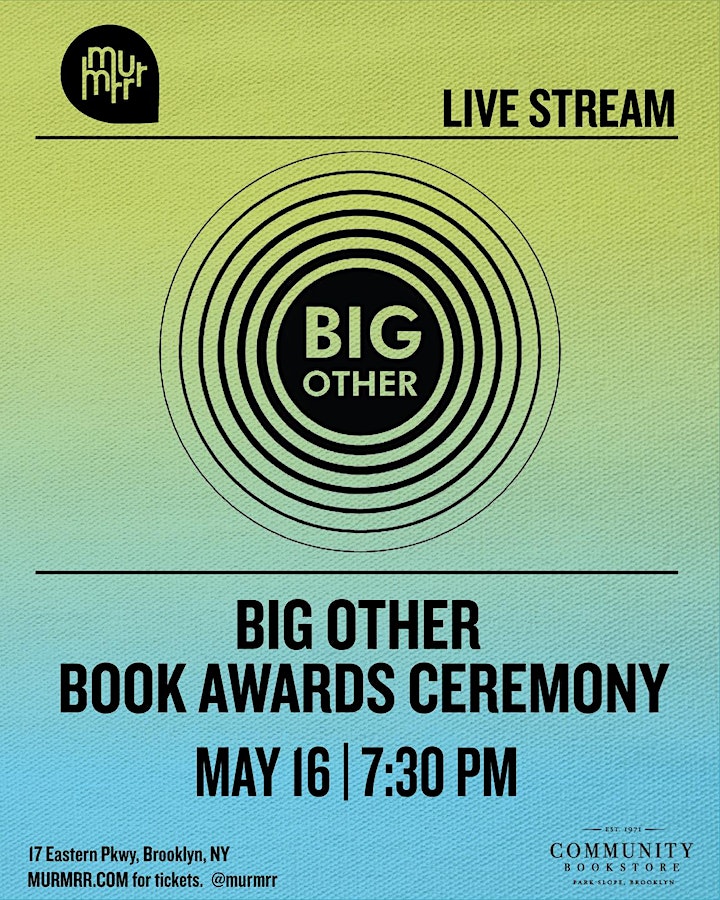 Big Other Book Awards Ceremony (LIVE STREAM): In recognition of excellence in literature published in 2019, we'll announce a winner in each of the following categories: fiction, graphic novel, poetry, nonfiction, and translation. A Readers' Choice Award and awards for lifetime achievement and outstanding service to the literary community will also be presented. Big Other contributors Rae Armantrout, Norman Lock, Victoria Redel, Arthur Sze will read from their work.

Established in 2009, Big Other is an online arts and culture magazine, which features work by Pulitzer Prize winners Rae Armantrout and Forrest Gander, National Book Award winners Daniel Borzutzky and Arthur Sze, Grand Master of Science Fiction and Fantasy Samuel R. Delany, and a host of other stellar writers. Big Other is edited and managed by John Madera. 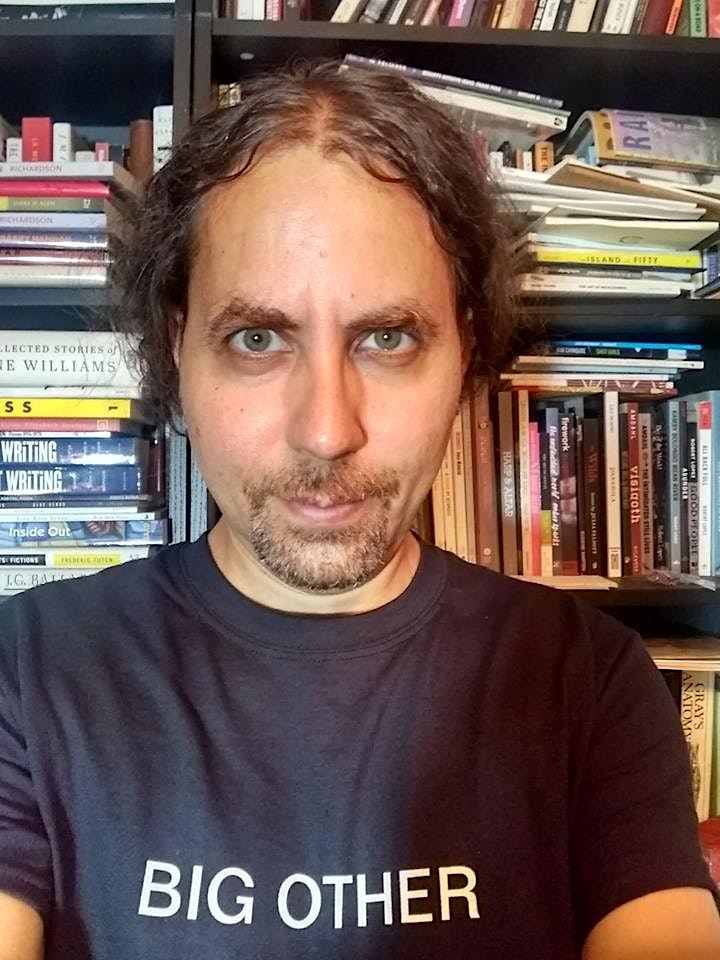 Host:John Madera’s fiction may be found in Conjunctions, The &Now Awards 2: The Best Innovative Writing, and many other journals. His nonfiction may be found in Bookforum, The Believer, and many other venues. Recipient of an M.F.A. in Literary Arts from Brown University, John Madera lives in New York City, where he edits Big Other and runs Rhizomatic: Publicity for Small Presses with Big Ideas. 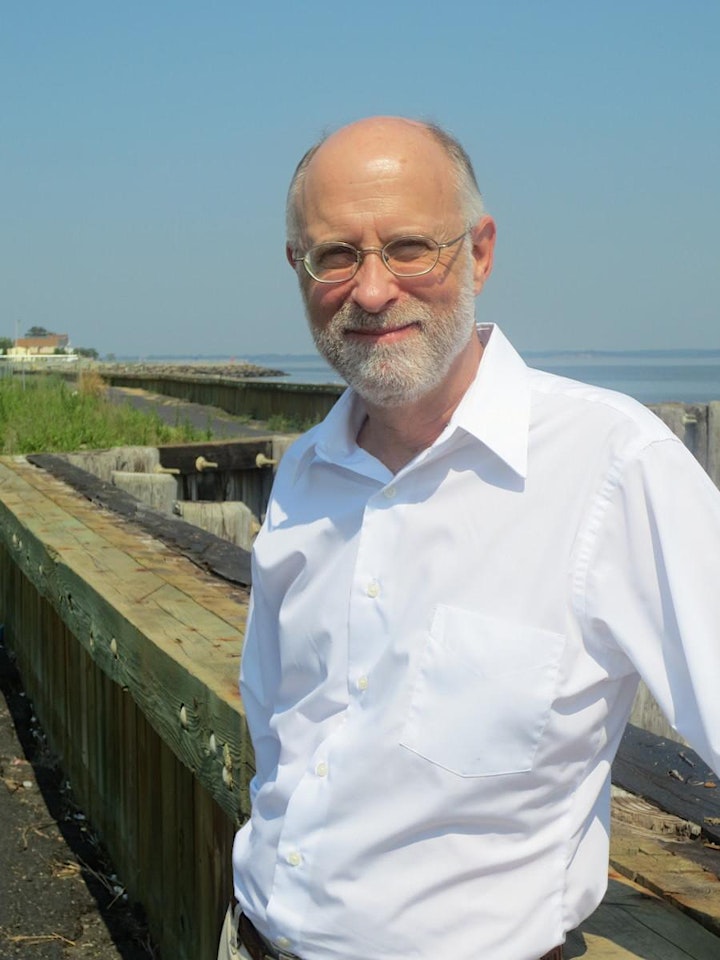 Norman Lock is the award-winning author of novels, short fiction, plays, and poetry. His many books include The Wreckage of Eden, A Fugitive in Walden Woods, The Port-Wine Stain, American Meteor, The Boy in His Winter, Love Among the Particles, Shadowplay, A History of the Imagination, and Grim Tales. He lives in Aberdeen, New Jersey. 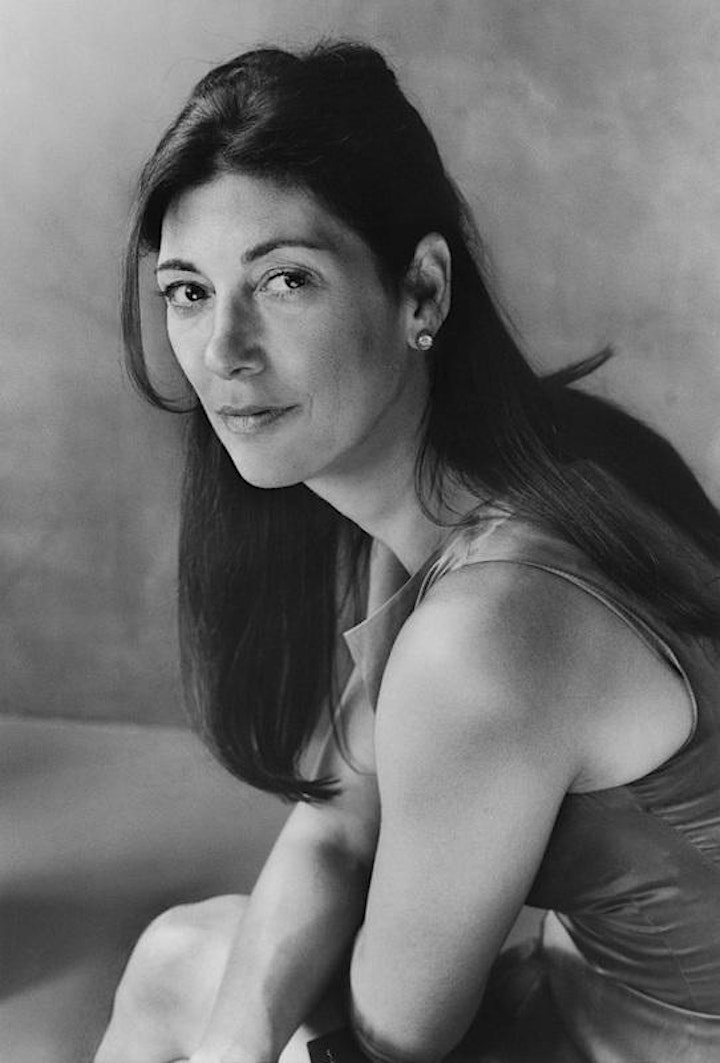 Victoria Redel is the author of three books of poetry and five books of fiction. Her books include Before Everything, The Border of Truth, Loverboy, and Swoon. Redel’s fiction, poetry, and essays have appeared in numerous magazines and journals including Granta, Harvard Review, The Quarterly, The Literarian, The New York Times, The L.A. Times, O, the Oprah Magazine, Elle, Bomb, and NOON. 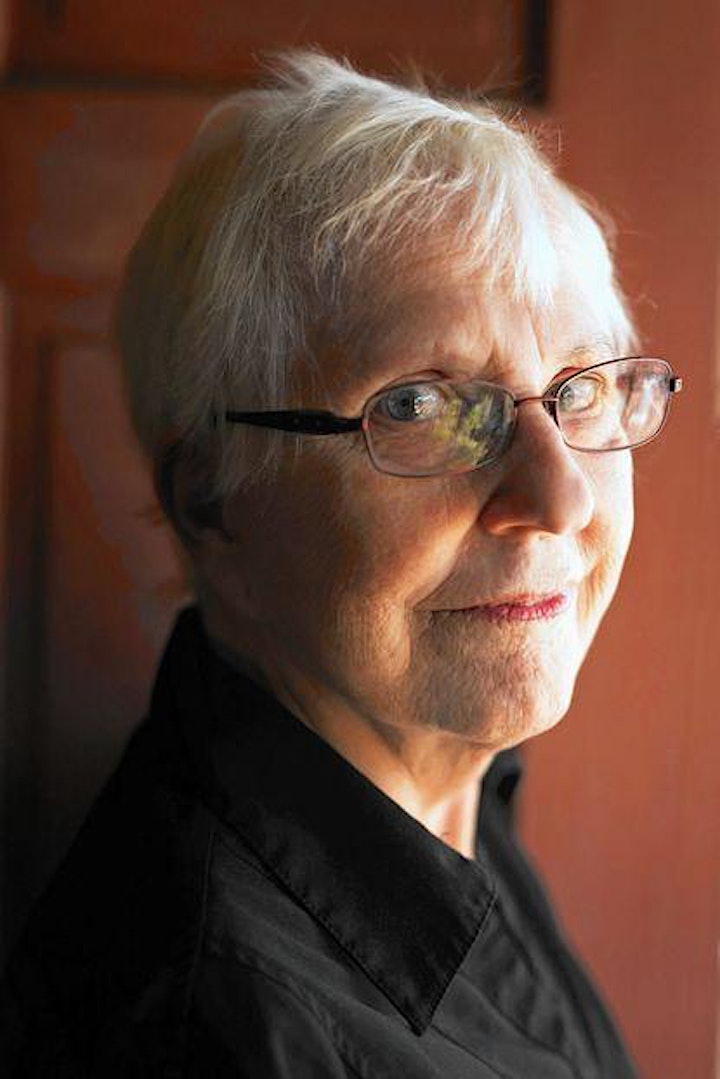 Rae Armantrout is the author of many books of poetry and has also been featured in a number of major anthologies. Her most recent books include Versed (winner of the 2010 Pulitzer Prize for Poetry), Money Shot, Just Saying, Itself, Partly: New and Selected Poems, 2001-2015, and Wobble (a National Book Awards finalist). Armantrout currently teaches at the University of California, San Diego, where she is Professor of Poetry and Poetics. 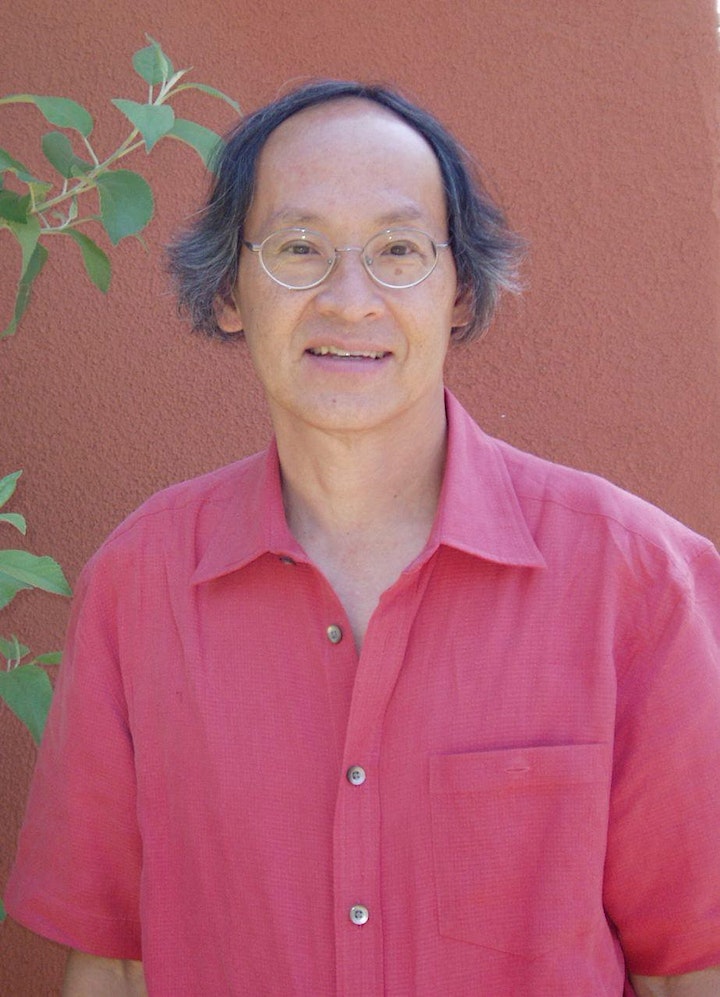 Poet, translator, and editor Arthur Sze is the author of ten books of poetry: Sight Lines; (winner of the 2019 National Book Award for Poetry); Compass Rose; The Ginkgo Light; Quipu; The Redshifting Web: Poems 1970-1998; Archipelago; River River; Dazzled; Two Ravens; and The Willow Wind. He is also a celebrated translator from the Chinese, and released The Silk Dragon: Translations from the Chinese. He is a professor emeritus at the Institute of American Indian Arts, and was the first poet laureate of Santa Fe, New Mexico, where he lives.