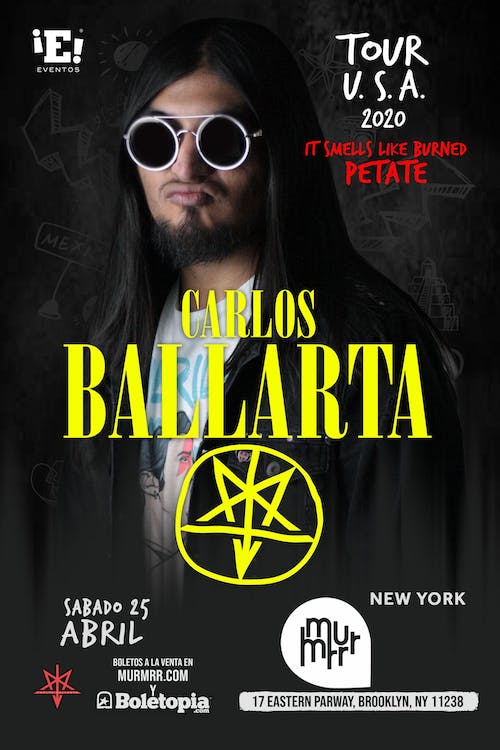 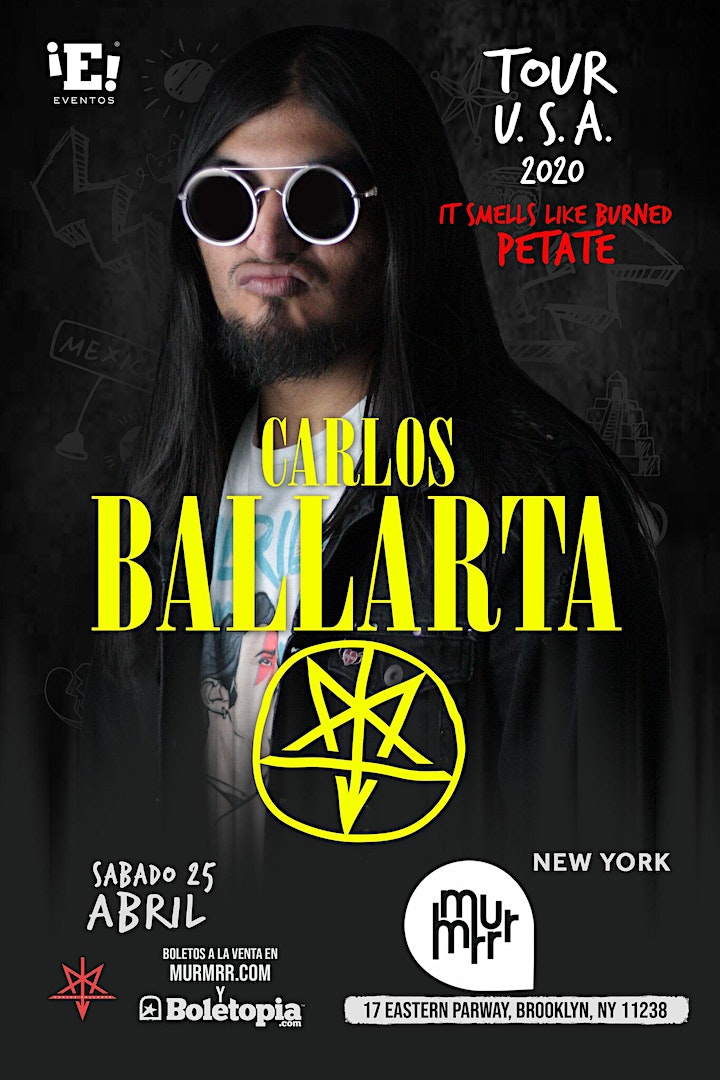 Carlos Ballarta is one of the most popular comedians in Mexico.

He is well known for his original and dark standup comedy. He mocks the daily life in México, including public transit, education system and the street corn seller that betrays his trust.