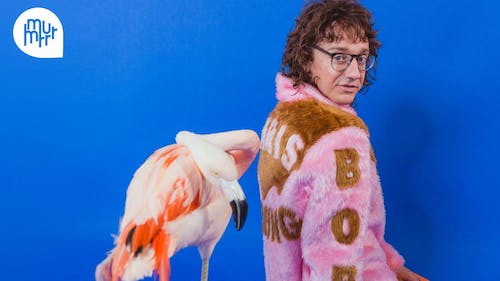 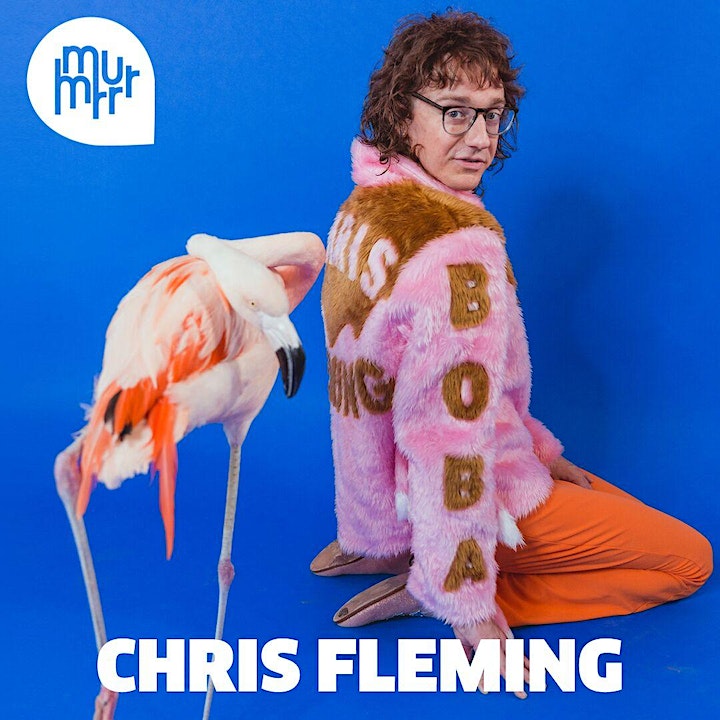 Chris Fleming was named one of Variety’s Ten Comics to Watch for 2019. He has amassed over 50 million views on his Youtube channel and has appeared in Comedy Central’s CORPORATE, Splitting Up Together, Netflix’s Last Laugh and Twelve Forever. The Huffington Post has called him “perhaps one of the best things on the internet.” Of his live show, Chortle says, "you can’t take your eyes off this unpredictable, exciting performer." Splitsider says, "a madman and I think, genius." According to Vulture, "equal parts imagination and inferiority complex, a combination that has led him to create some of the most bizarrely funny performance art taking place online and onstage today."