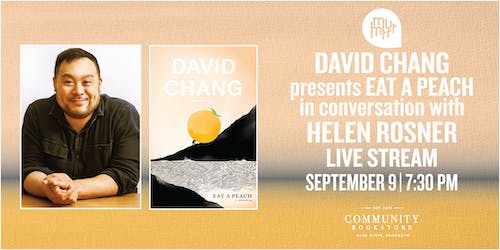 iCal
Google
Murmrr Lit is proud to welcome David Chang for the release of his new memoir, Eat a Peach, in conversation with Helen Rosner. 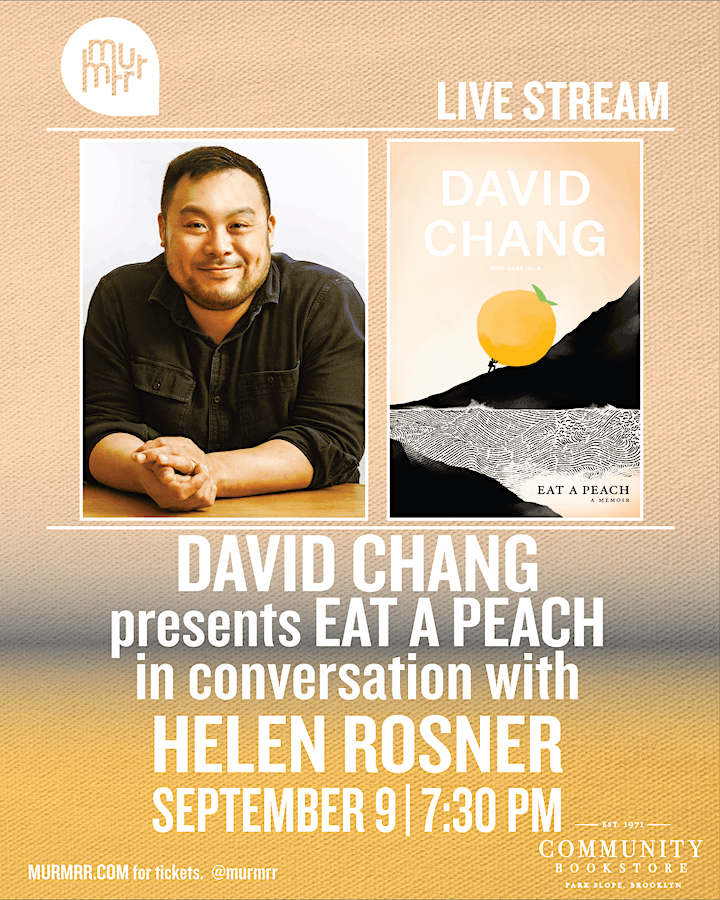 Murmrr Lit is proud to welcome David Chang for the release of his new memoir, Eat a Peach, in conversation with Helen Rosner. This program will take place on Zoom.

In 2004, Momofuku Noodle Bar opened in a tiny, stark space in Manhattan’s East Village. Its young chef-owner, David Chang, worked the line, serving ramen and pork buns to a mix of fellow restaurant cooks and confused diners whose idea of ramen was instant noodles in Styrofoam cups. It would have been impossible to know it at the time—and certainly Chang would have bet against himself—but he, who had failed at almost every endeavor in his life, was about to become one of the most influential chefs of his generation, driven by the question, “What if the underground could become the mainstream?”

Chang grew up the youngest son of a deeply religious Korean American family in Virginia. Graduating college aimless and depressed, he fled the States for Japan, hoping to find some sense of belonging. While teaching English in a backwater town, he experienced the highs of his first full-blown manic episode, and began to think that the cooking and sharing of food could give him both purpose and agency in his life.

Full of grace, candor, grit, and humor, Eat a Peach chronicles Chang’s switchback path. He lays bare his mistakes and wonders about his extraordinary luck as he recounts the improbable series of events that led him to the top of his profession. He wrestles with his lifelong feelings of otherness and inadequacy, explores the mental illness that almost killed him, and finds hope in the shared value of deliciousness. Along the way, Chang gives us a penetrating look at restaurant life, in which he balances his deep love for the kitchen with unflinching honesty about the industry’s history of brutishness and its uncertain future.

Eat a Peach is an intimate account of the making of a chef, the story of the modern restaurant world that he helped shape, and how he discovered that success can be much harder to understand than failure. 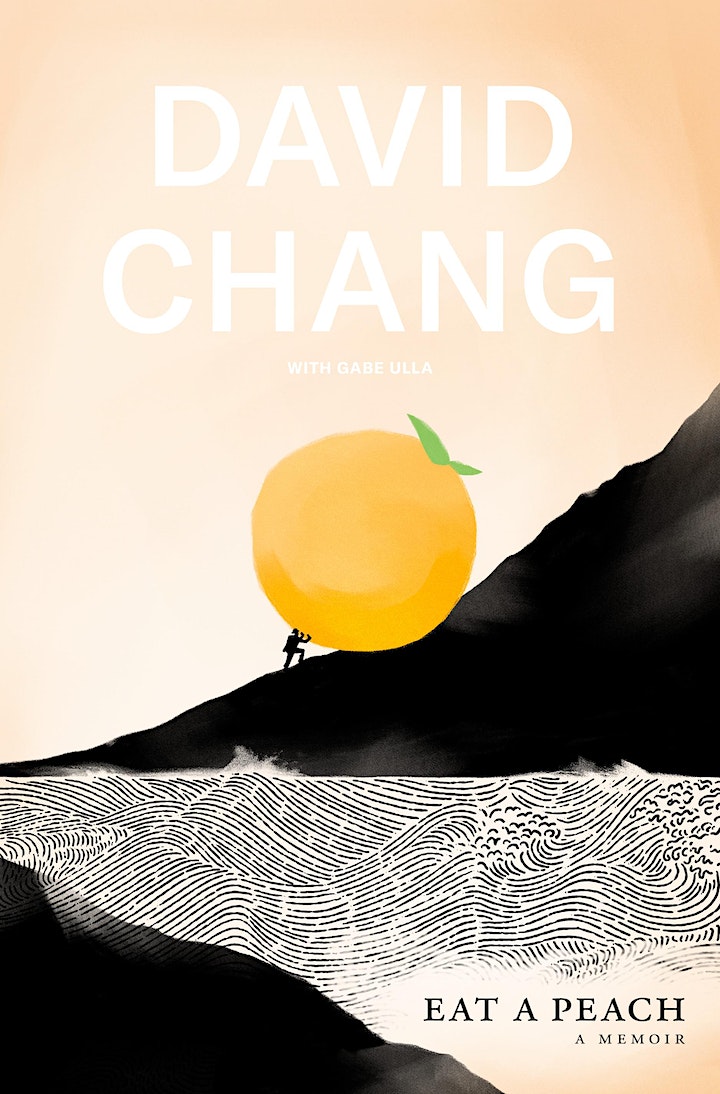 David Chang is the chef and founder of Momofuku. Since opening Momofuku Noodle Bar in New York City in 2004, he has been honored with six James Beard Awards, including Outstanding Chef, and has been recognized as a Time 100 honoree. His cookbook, Momofuku, is a New York Times bestseller. In 2018, David founded Majordomo Media and launched The Dave Chang Show podcast. He is the host of two Netflix original documentary series, Ugly Delicious and Breakfast, Lunch & Dinner.

Helen Rosner writes about food (mostly) for the New Yorker. She has worked at Saveur and New York magazine, launched the seminal food site Eat Me Daily, and served as a cookbook editor. Before joining The New Yorker, she was the executive editor of Eater, where she founded the publication’s James Beard- and National Magazine Award-winning features department. She won a James Beard Award in 2016 for her ode to chicken tenders, published in Guernica. 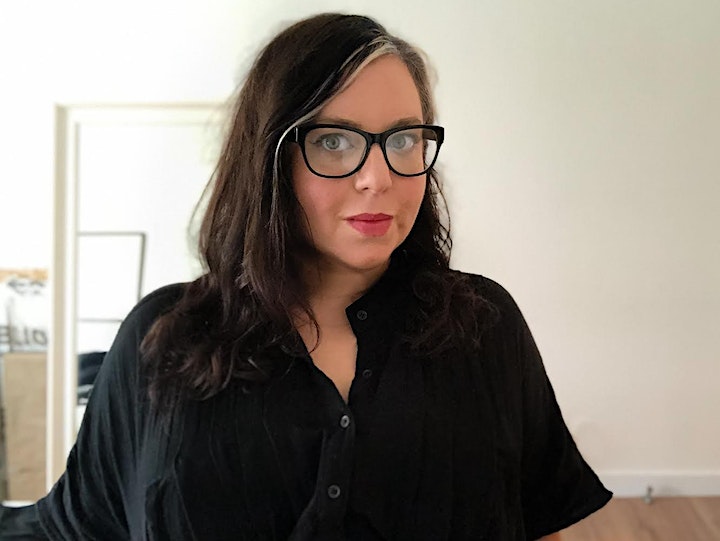 Eat a Peach will be published on September 8th, and signed books will begin shipping on that date. This is a US-based event ONLY, and please allow up to 3-4 weeks for delivery. Due to complications around shipping during the pandemic, delays can be common. If you miss the program, there will be a replay available until end-of-day Thursday, September 10th. After that, the replay will no longer be available. Please keep this in mind before purchasing a ticket. There will be no refunds for missing the live event or replay window. All tickets include the cost of shipping to domestic addresses only.