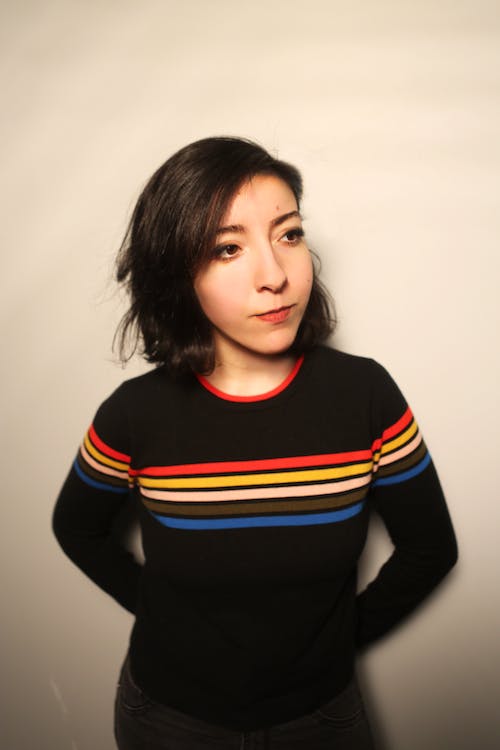 Comedian Dina Hashem's style involves a subdued delivery with dark observations about her life and Arab-American upbringing. She was a competitor on Comedy Central’s Roast Battle and has appeared on Danny’s House on Viceland and Comedy Central's This Week at the Comedy Cellar. In 2017, Dina was named one of TBS’s “Comics to Watch” and did a set on CONAN. She has since performed at Comedy Central’s Clusterfest, Melbourne Comedy Festival, and regularly performs at The Comedy Cellar. She also opens for comics including Gary Gulman, Sam Morril, Todd Barry, and Anthony Jeselnik.