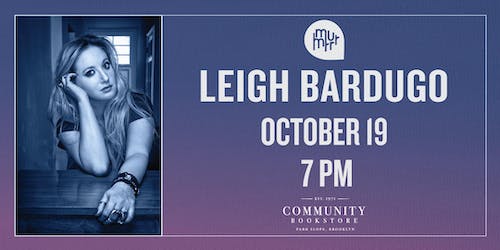 iCal
Google
Murmrr Lit is proud to welcome Leigh Bardugo for the launch of her adult debut novel, Ninth House.

Ninth House is a tale of power, privilege, dark magic, and murder set among the Ivy League elite.

Galaxy “Alex” Stern is the most unlikely member of Yale’s freshman class. Raised in the Los Angeles hinterlands by a hippie mom, Alex dropped out of school early and into a world of shady drug-dealer boyfriends, dead-end jobs, and much, much worse. In fact, by age twenty, she is the sole survivor of a horrific, unsolved multiple homicide. Some might say she’s thrown her life away. But at her hospital bed, Alex is offered a second chance: to attend one of the world’s most prestigious universities on a full ride. What’s the catch, and why her?

Still searching for answers, Alex arrives in New Haven tasked by her mysterious benefactors with monitoring the activities of Yale’s secret societies. Their eight windowless “tombs” are the well-known haunts of the rich and powerful, from high-ranking politicos to Wall Street’s biggest players. But their occult activities are more sinister and more extraordinary than any paranoid imagination might conceive. They tamper with forbidden magic. They raise the dead. And, sometimes, they prey on the living.

Leigh Bardugo is a #1 New York Times bestselling author of fantasy novels and short stories. She is also a graduate of Yale herself and was a member of a secret society there. In Ninth House Bardugo balances her imaginative world-building with the authenticity of the Yale college experience, which she knows firsthand. She was born in Jerusalem and grew up in Los Angeles, where she currently lives and writes.

Each ticket includes (1) copy of Ninth House. Attendees may also get (1) additional item/book personalized, limited to an additional copy of Ninth House, a previous Leigh Bardugo book, or swag. Posed photos will not be permitted but attendees are welcome to take candid shots from the signing line. 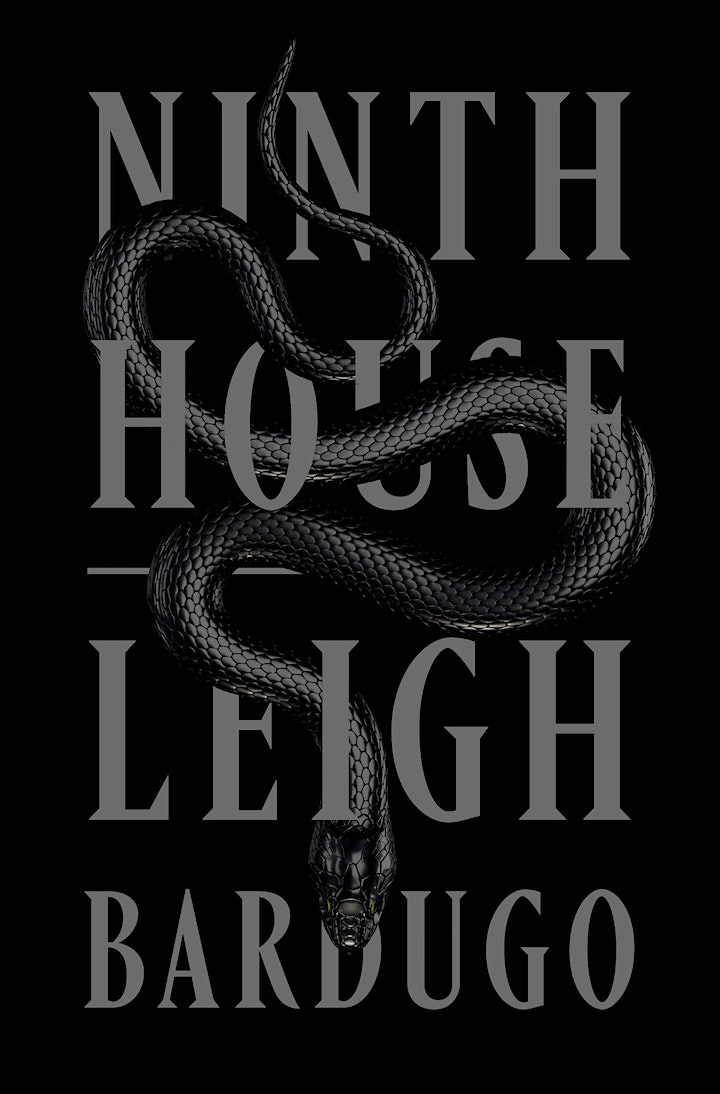 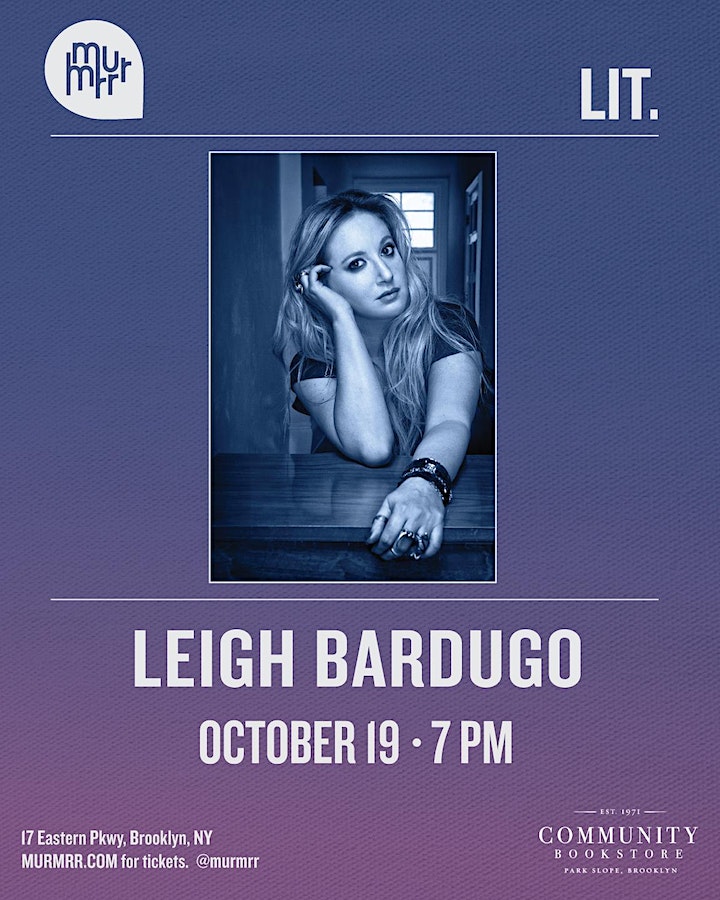