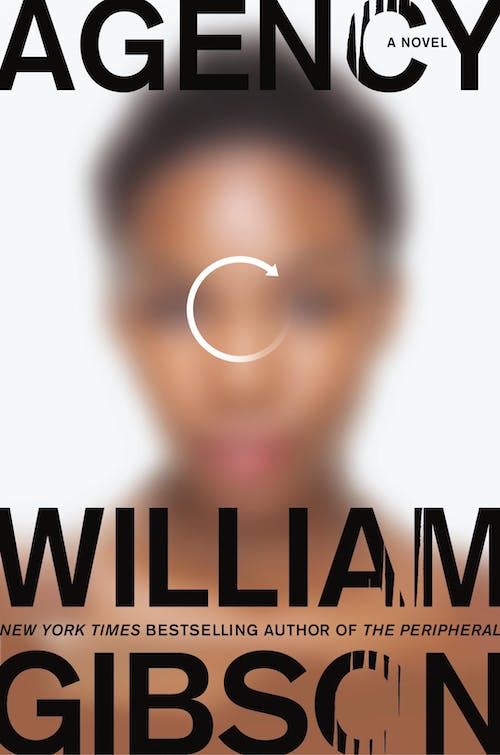 iCal
Google
Murmrr Lit is proud to welcome cyberpunk pioneer William Gibson for the launch of his newest novel, Agency.

Verity Jane, gifted app-whisperer, has been out of work since her exit from a brief but problematic relationship with a Silicon Valley billionaire. Then she signs the wordy NDA of a dodgy San Francisco start-up, becoming the beta tester for their latest product: a digital assistant, accessed through a pair of ordinary-looking glasses. “Eunice,” the disarmingly human AI in the glasses, soon manifests a face, a fragmentary past, and an unnervingly canny grasp of combat strategy. Verity, realizing that her cryptic new employers don’t yet know this, instinctively decides that it’s best they don’t.

Meanwhile, a century ahead, in London, in a different timeline entirely, Wilf Netherton works amid plutocrats and plunderers, survivors of the slow and steady apocalypse known as the jackpot. His employer, the enigmatic Ainsley Lowbeer, can look into alternate pasts and nudge their ultimate directions. Verity and Eunice have become her current project.

Wilf can see what Verity and Eunice can’t: their own version of the jackpot, just around the corner. And something else too: the roles they both may play in it. 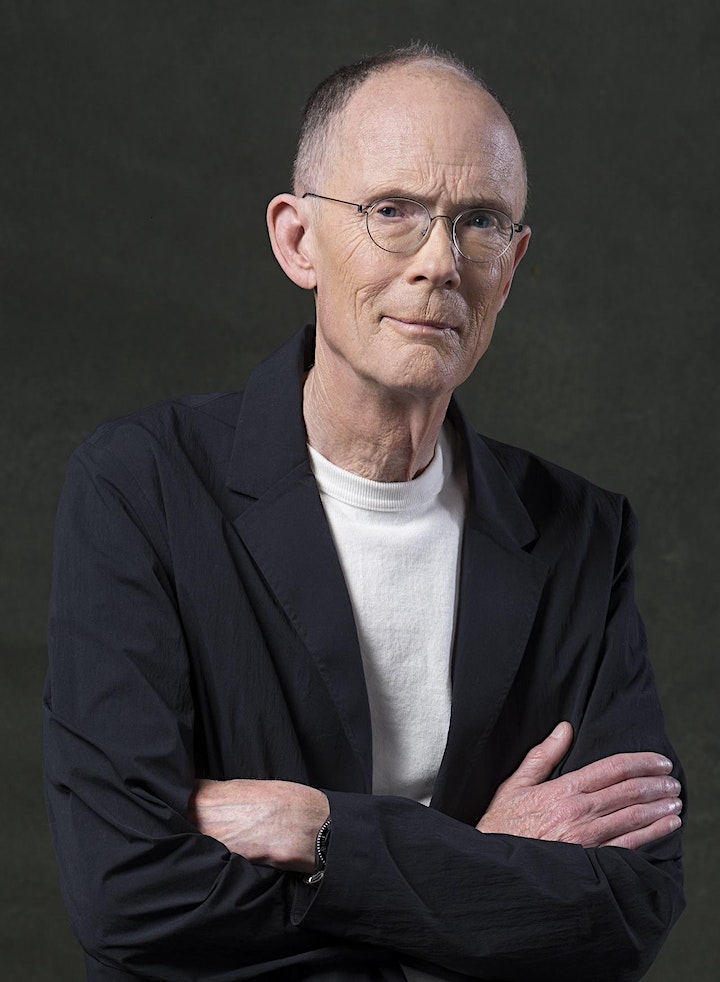 Joshua Rothman, the ideas editor of newyorker.com, has been a writer and an editor at The New Yorker since 2012. His profile of William Gibson appeared in the December 16, 2019 issue.